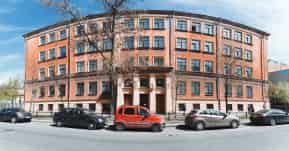 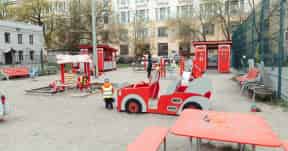 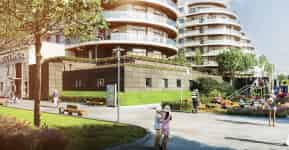 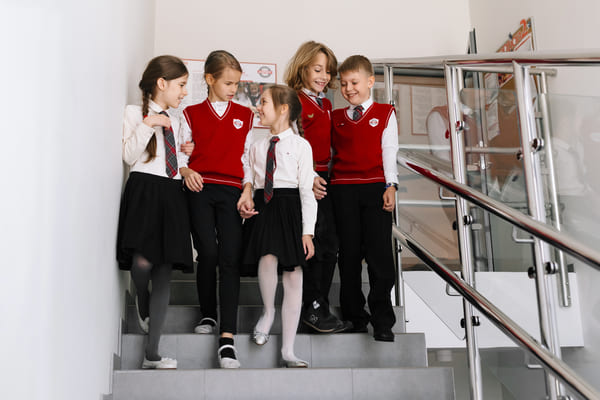 In 2011 ILA ASPECT was officially recognized as Cambridge ESOL Exam Preparation Centre. This award serves as a mark of distinction and proof that the company adheres to the highest global standards in teaching English.

ILA ASPECT British School made up of LINE 2 and KADETSKAYA Branches is the only of its kind in Saint Petersburg, a unique joint project of private and state education that brings together the academic style of the Russian educational system and the advantages of the British educational system. We run Primary English School for children aged 7-11, Middle and High English School for children aged 11-18.

ILA ASPECT British School, KRESTOVSKY branch, offers a new mode of study for its students based on the British system of education. KRESTOVSKY branch runs Pre-school and Primary School and caters for children aged 3 to 11.

The pupils of ILA ASPECT British School get secondary education in accordance with the Federal State Educational Standards (FGOS) and Common European Framework of Reference for Languages.

Our graduates receive a State Secondary Education Certificate (‘Attestat o srednem obrazovanii’) and an official Cambridge English Certificate. Our graduates are fluent in English and can continue their further education in the top universities worldwide as well as their peers who studied abroad.

During its existence ILA ASPECT British Kindergarten has become quite popular not only among the inhabitants of Vasilievsky Island but also among those of the whole city. We have children from Repino and Komarovo, the Primorsky and Petrograd Districts, as well as from the city centre. This is the highest acclaim of our programmes. 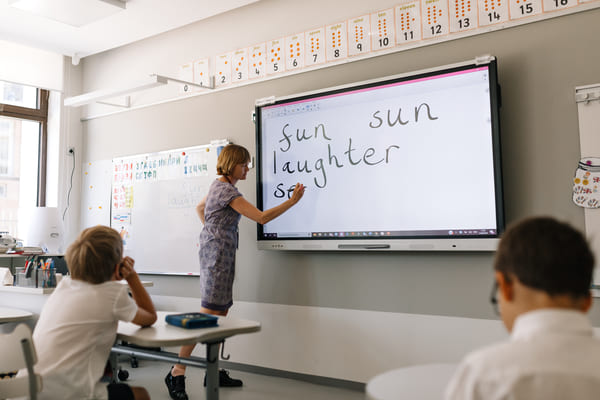 Book a visit with ILA ASPECT